Click the link to get the game list. We have pre-installed 61000+ games. If you want more games, this plug-and-play game console supports adding games by yourself.

We launched the latest Super Console PC Lite, its advantages:

2. Game system + win10 pro system, support games and office, support windows games, you can download it yourself, with it, you are equivalent to owning a win10 computer and a game console.

3. Support 20+ languages, you can switch your common language. 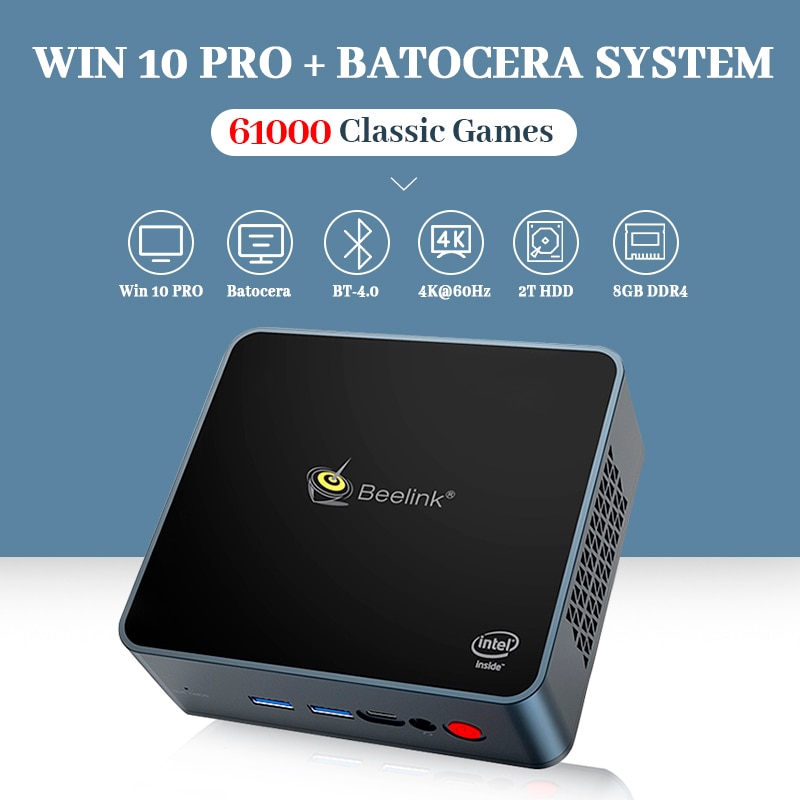 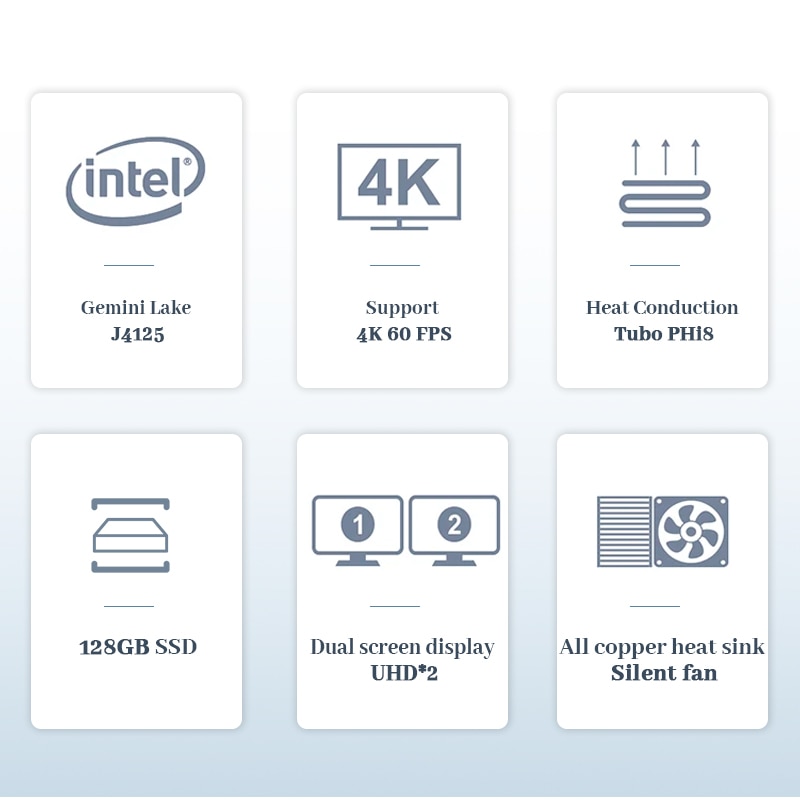 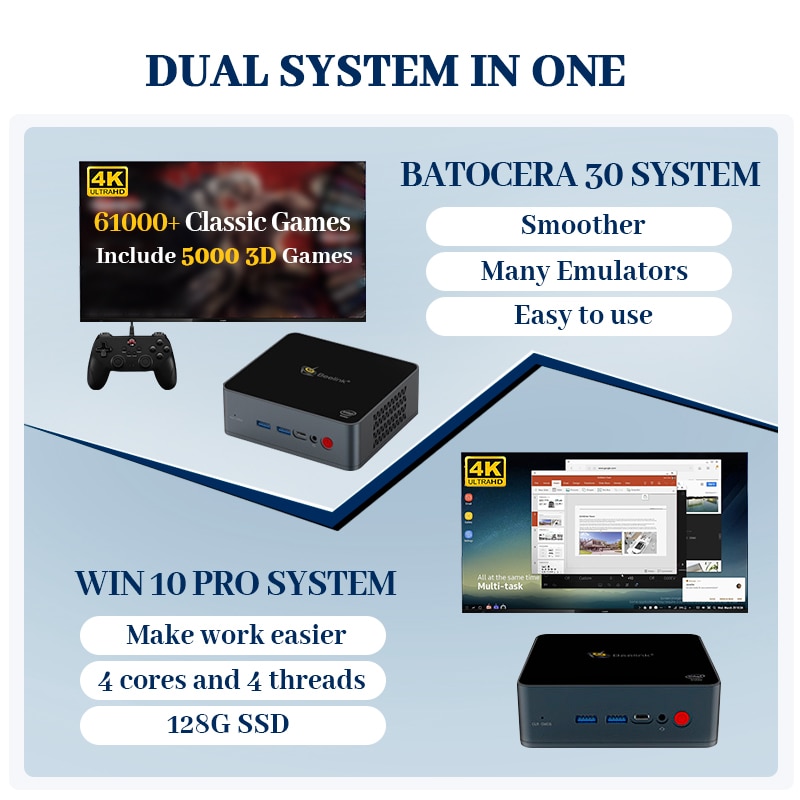 One machine has multiple functions, integrating games, entertainment and office. Owning it is equivalent to owning a high-performance game console with a collection of 104 games and a portable computer host at the same time. 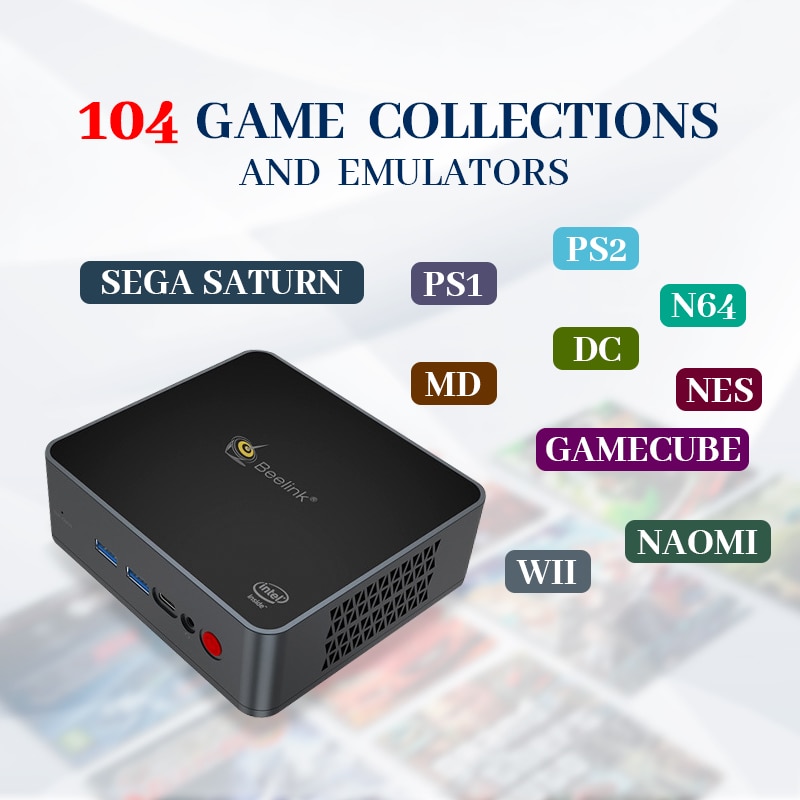 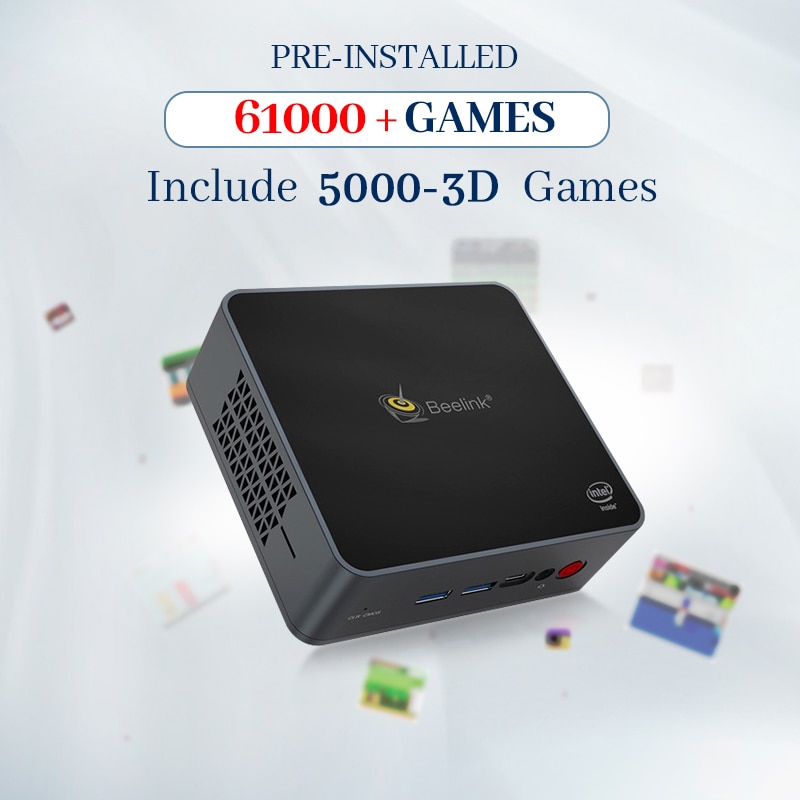 Built-in 104 emulators and game collections, support PS2/WII/PSP/N64/MD/PS1/MAME/SEGA Saturn and other emulators, a total of 61000+ games, including 5000 3D games, open source system, support to add games by yourself. 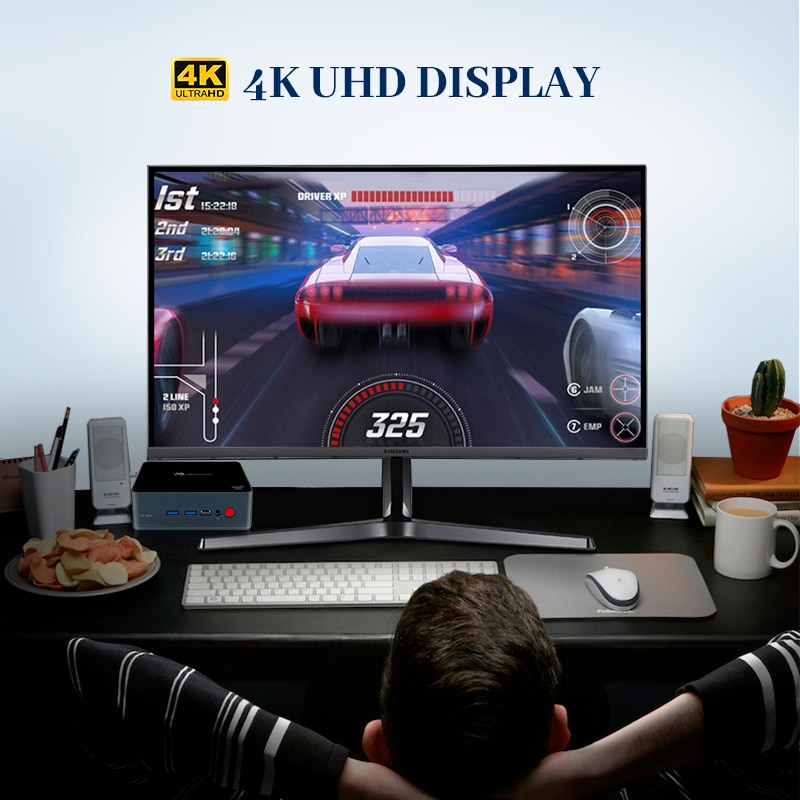 Support 4K output, the picture is clearer and enhance your gaming experience. 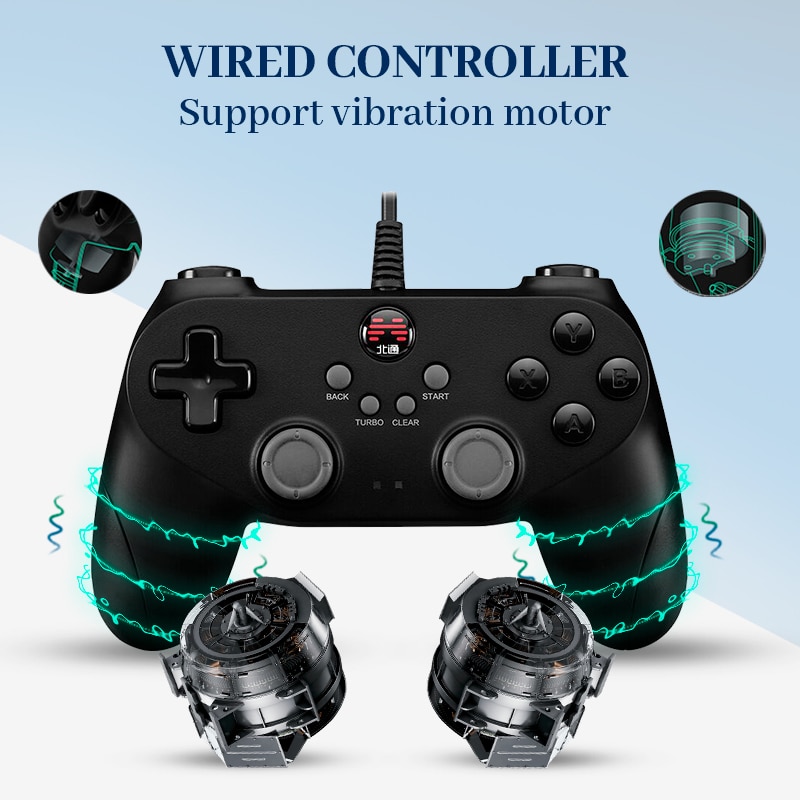 Equipped with wired controller to support vibration motor, the game experience is more perfect. The somatosensory handle supports itself. 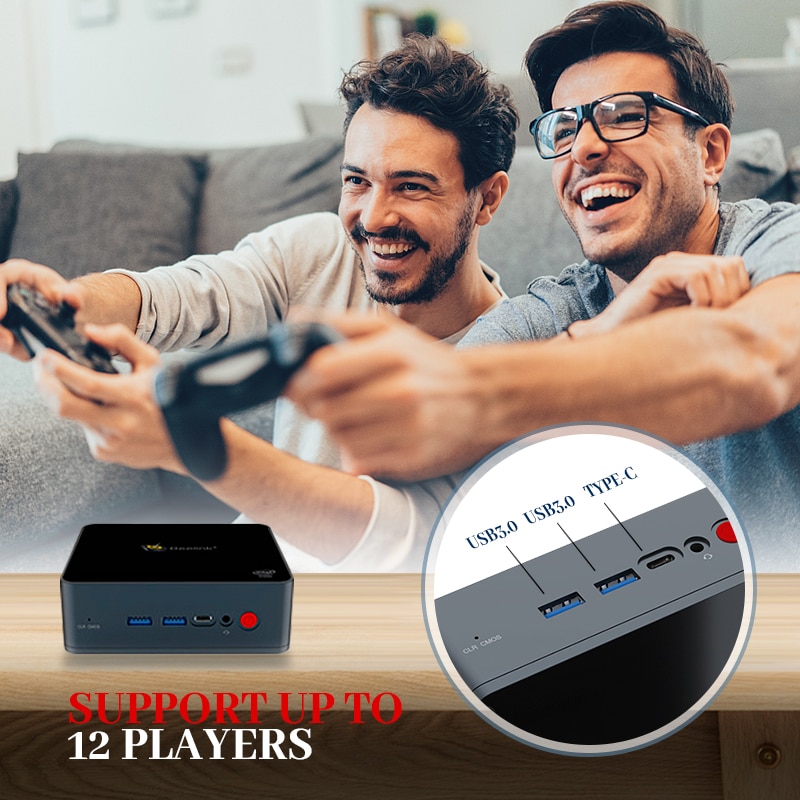 It can support up to 12 people to play games, and you can share game time with family and friends. 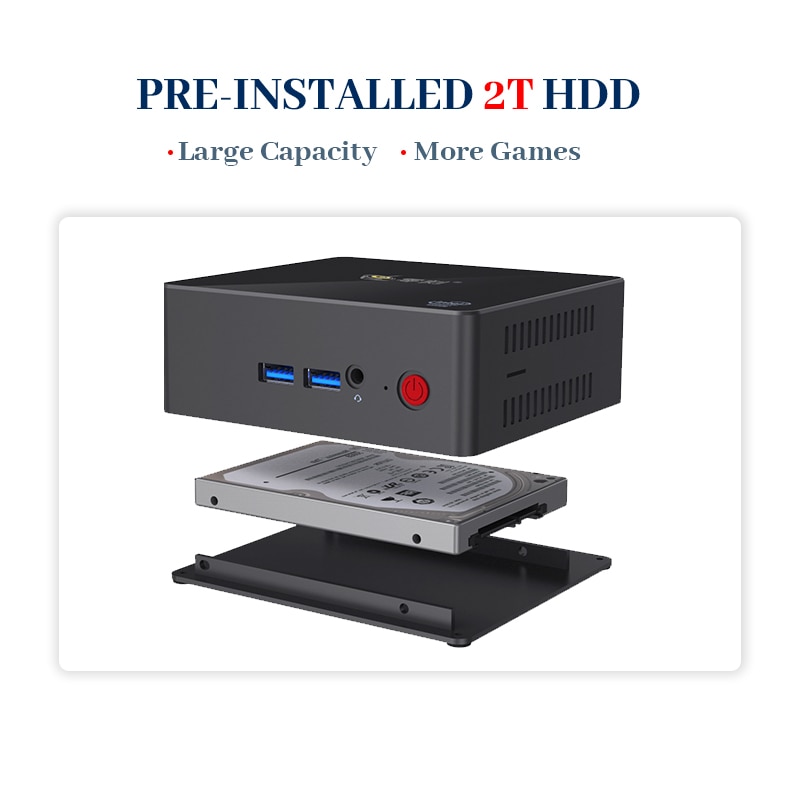 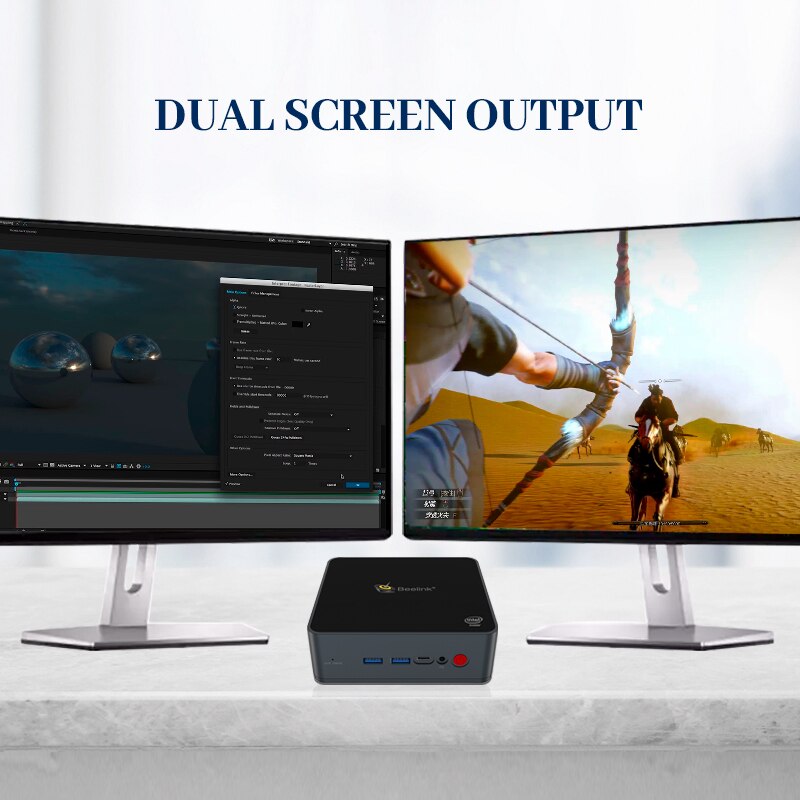 Dual-screen display (DualView) can also achieve multi-task display, you can use games and windows functions at the same time. 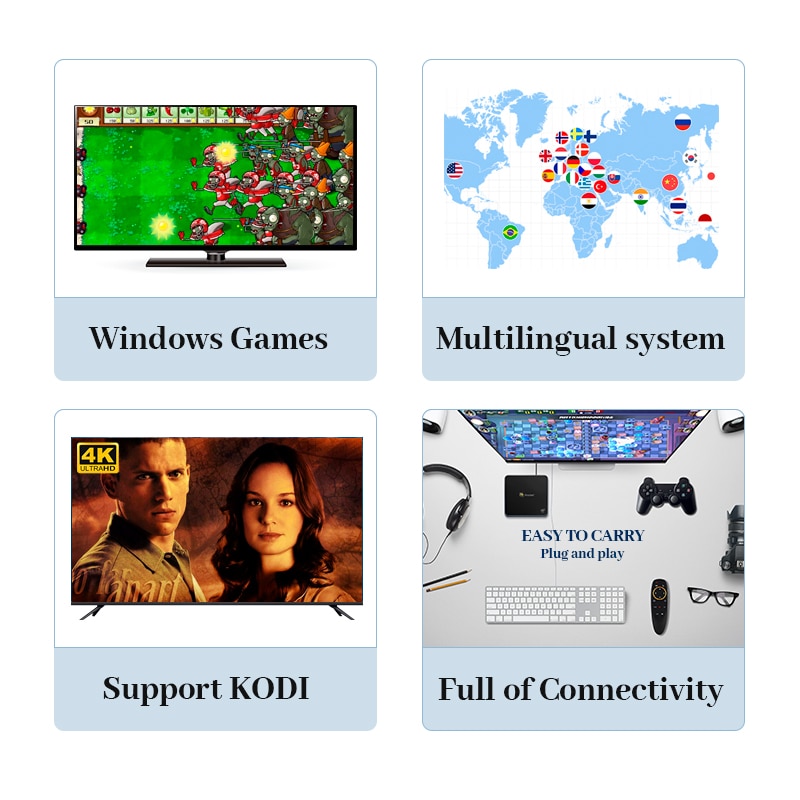 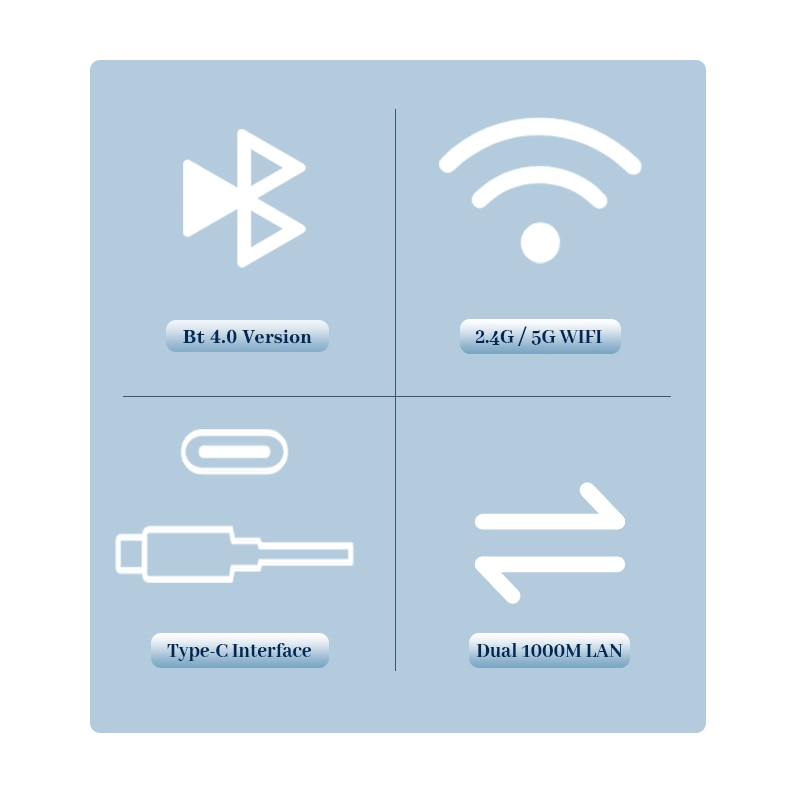 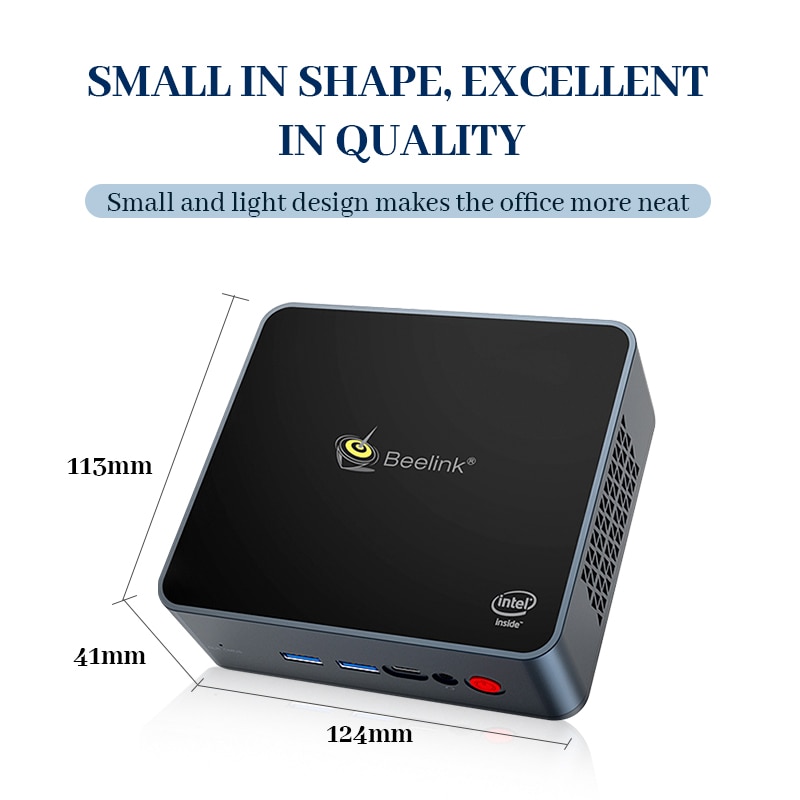 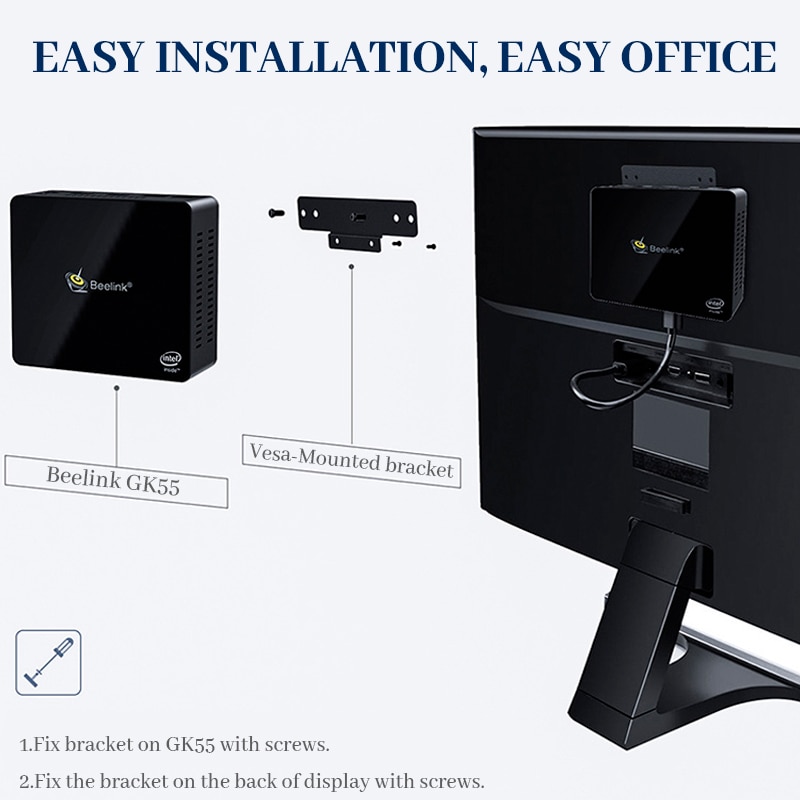 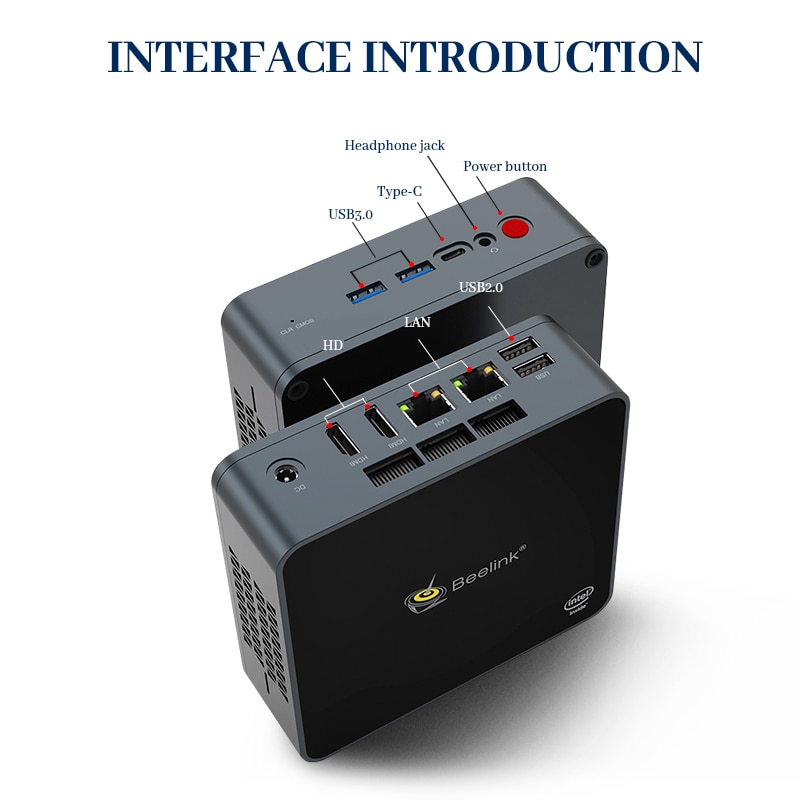 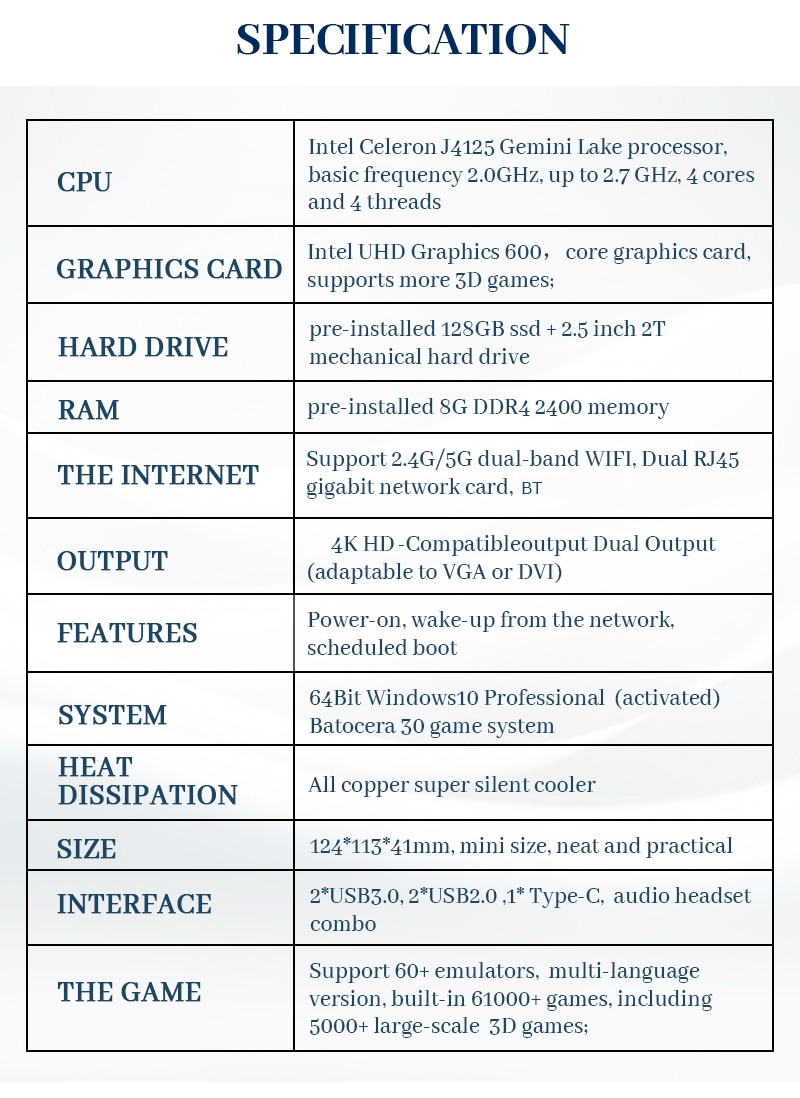 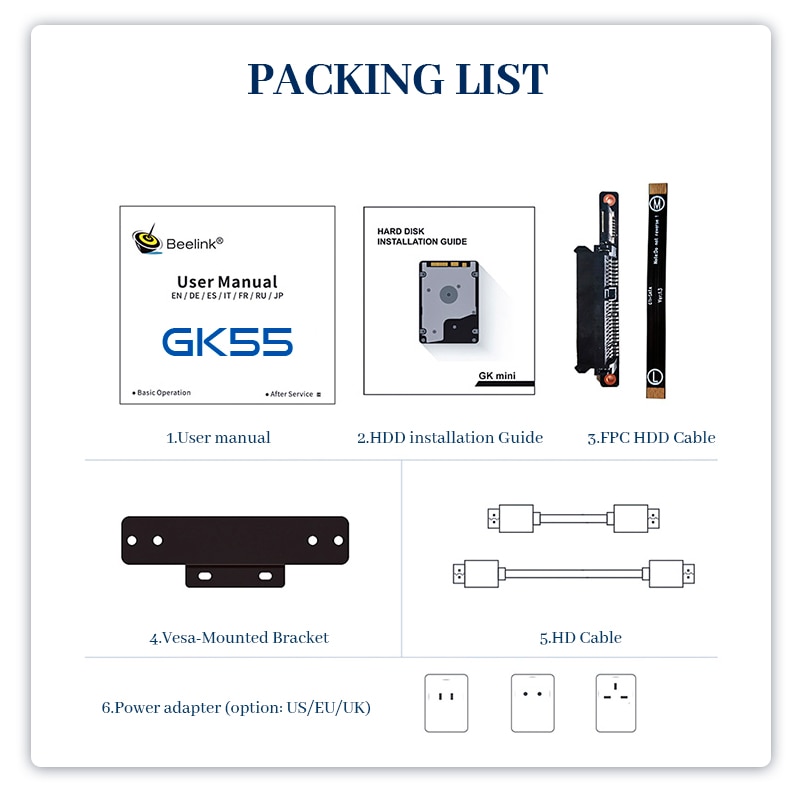